You are using an unsupported browser. Please update your browser to the latest version on or before July 31, 2020.

These steps will show how to air-play from an iPad to an Apple TV or general TV!

1. Tap and drag down on this icon in the corner on your iPad. 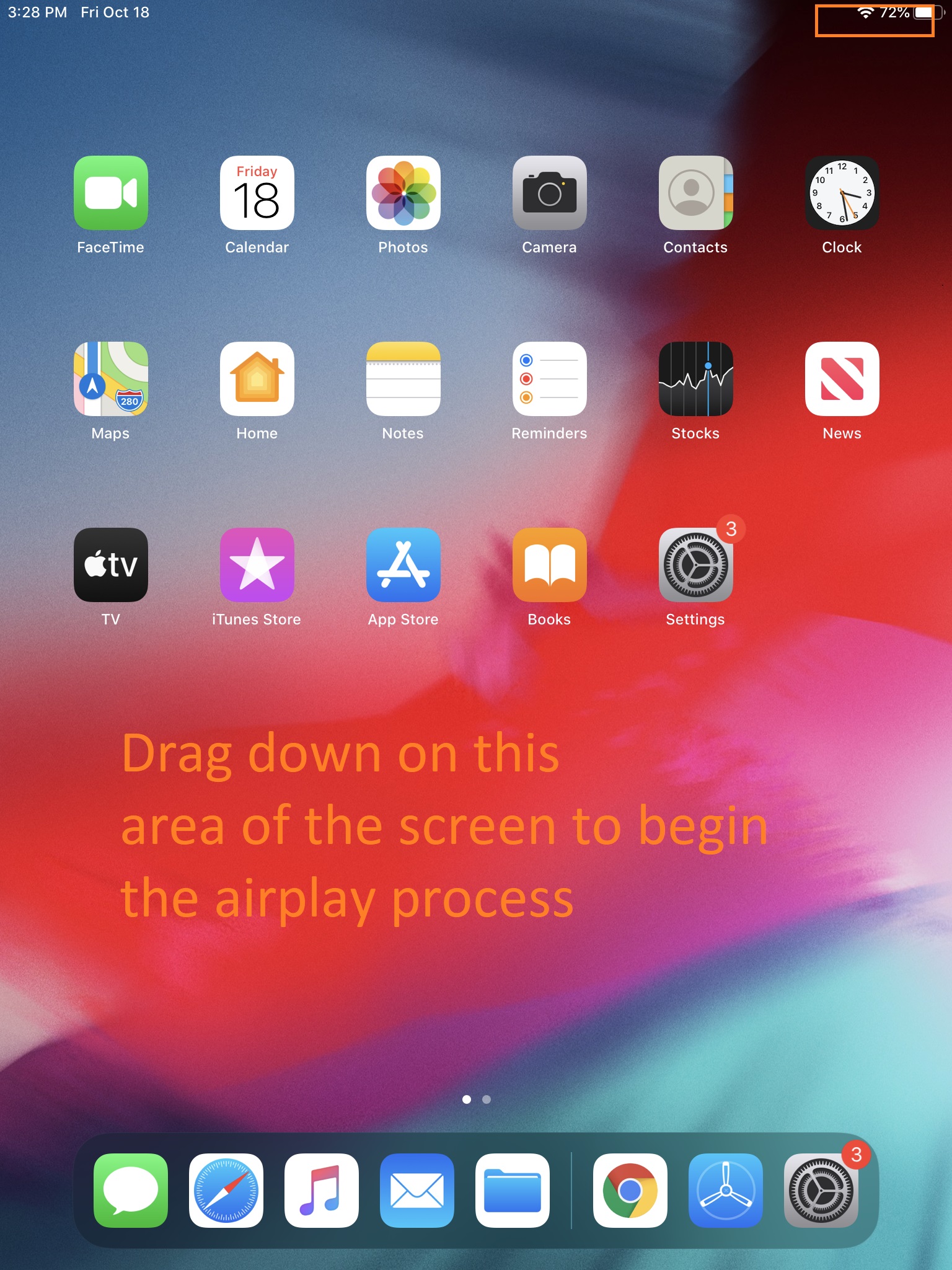 2. On the drop-down menu that appears, select "Screen Mirroring". 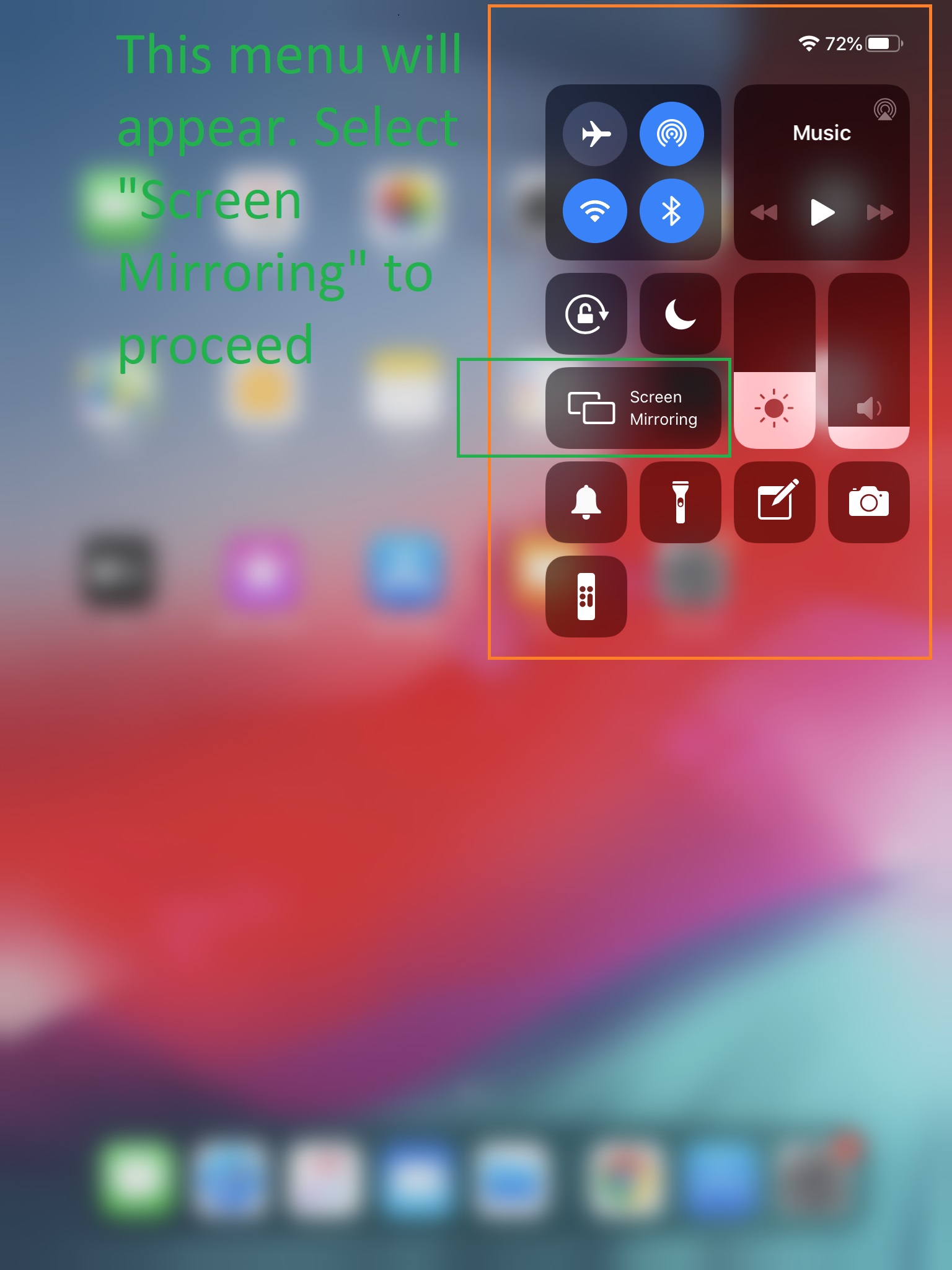 3. On the pop-up list that appears select your desired device (such as AppleTV(Name)). 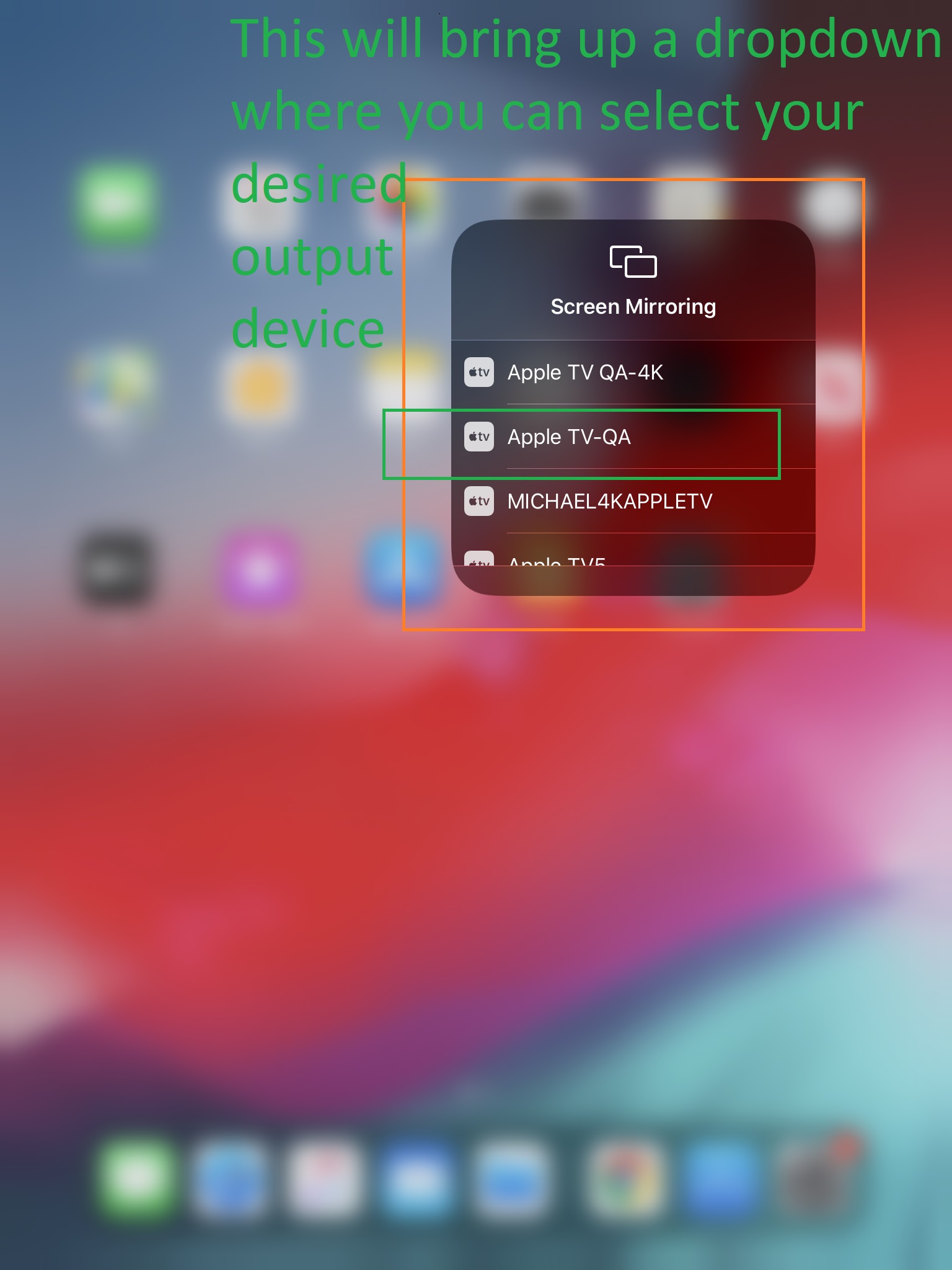 4. Tap outside of the area to close this menu(while seeing that your chosen device is active) to enjoy air-play! 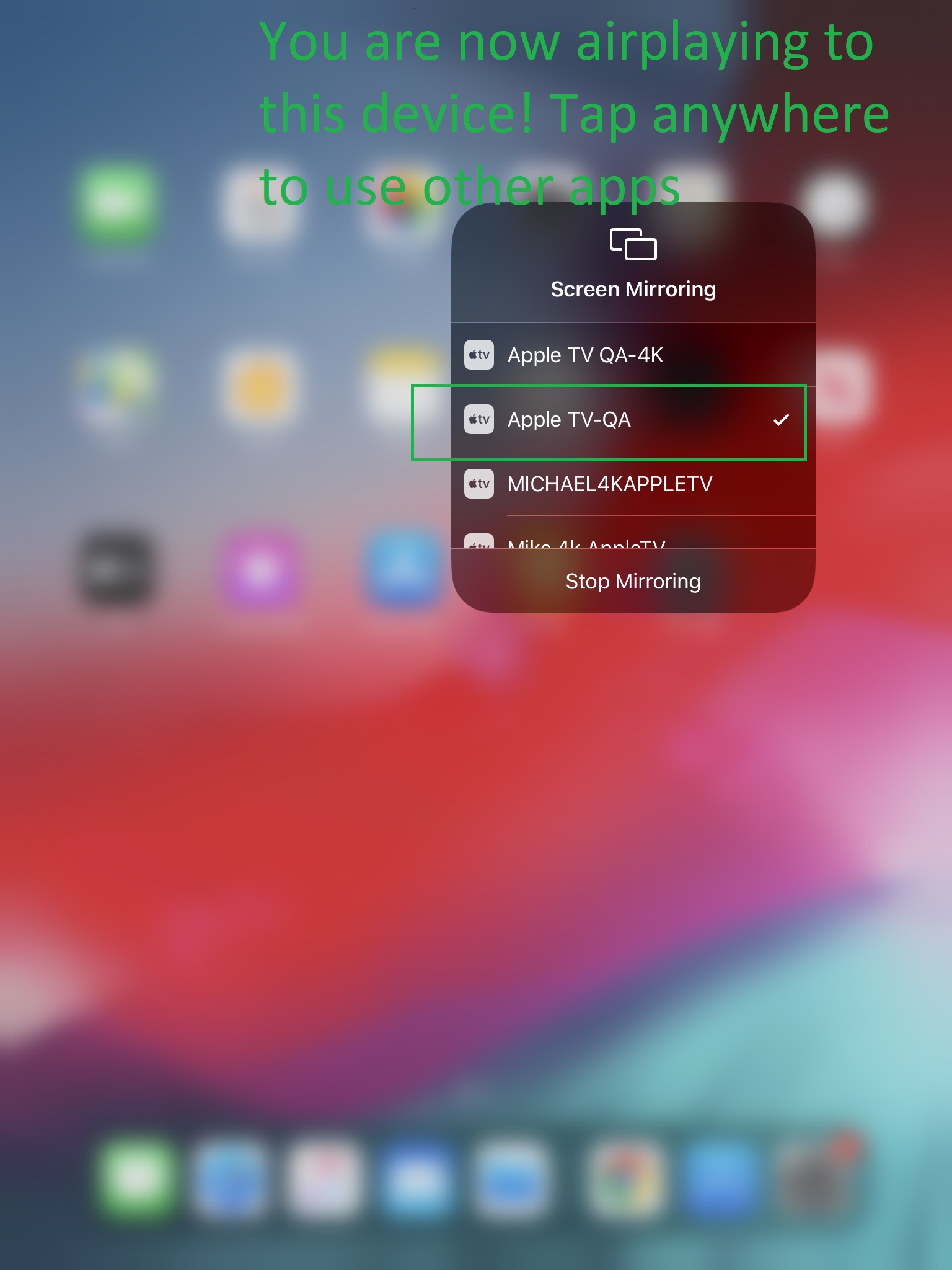 Turning off air-play / Screen Mirroring via wireless wi-fi:
1. On the drop-down menu that appears from Step 1 above, select your desired device (such as AppleTV[Name]). 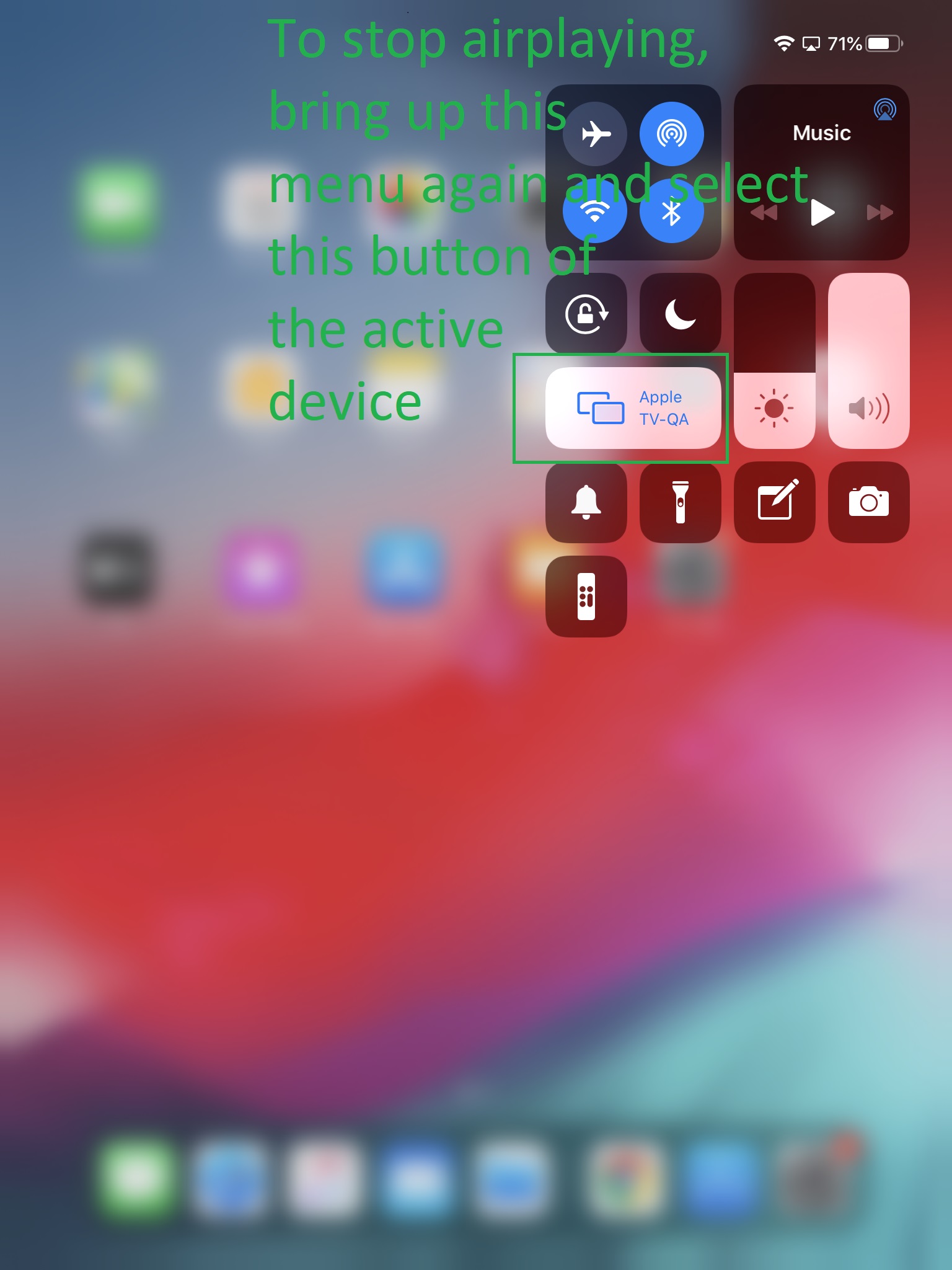 2. On the pop-up list that appears scroll down and select "Stop Mirroring" to exit air-play! 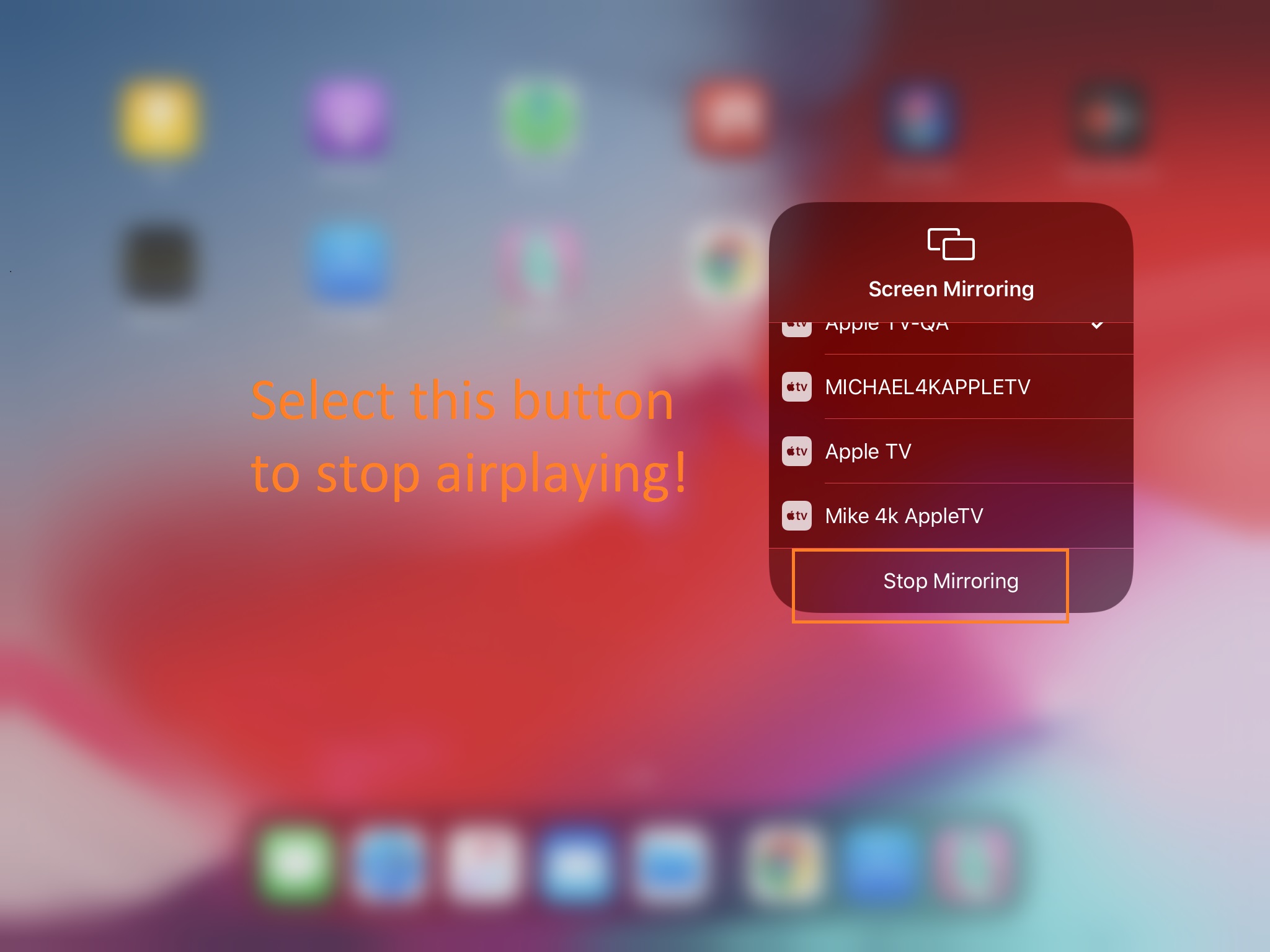 Air-playing / Screen Mirroring via HDMI adapter:
1. Make sure you have the proper adapter / convertor device such as this one picture for Lightning-to-HDMI (note other equivalents exist for USB-C or the older Lightning!): 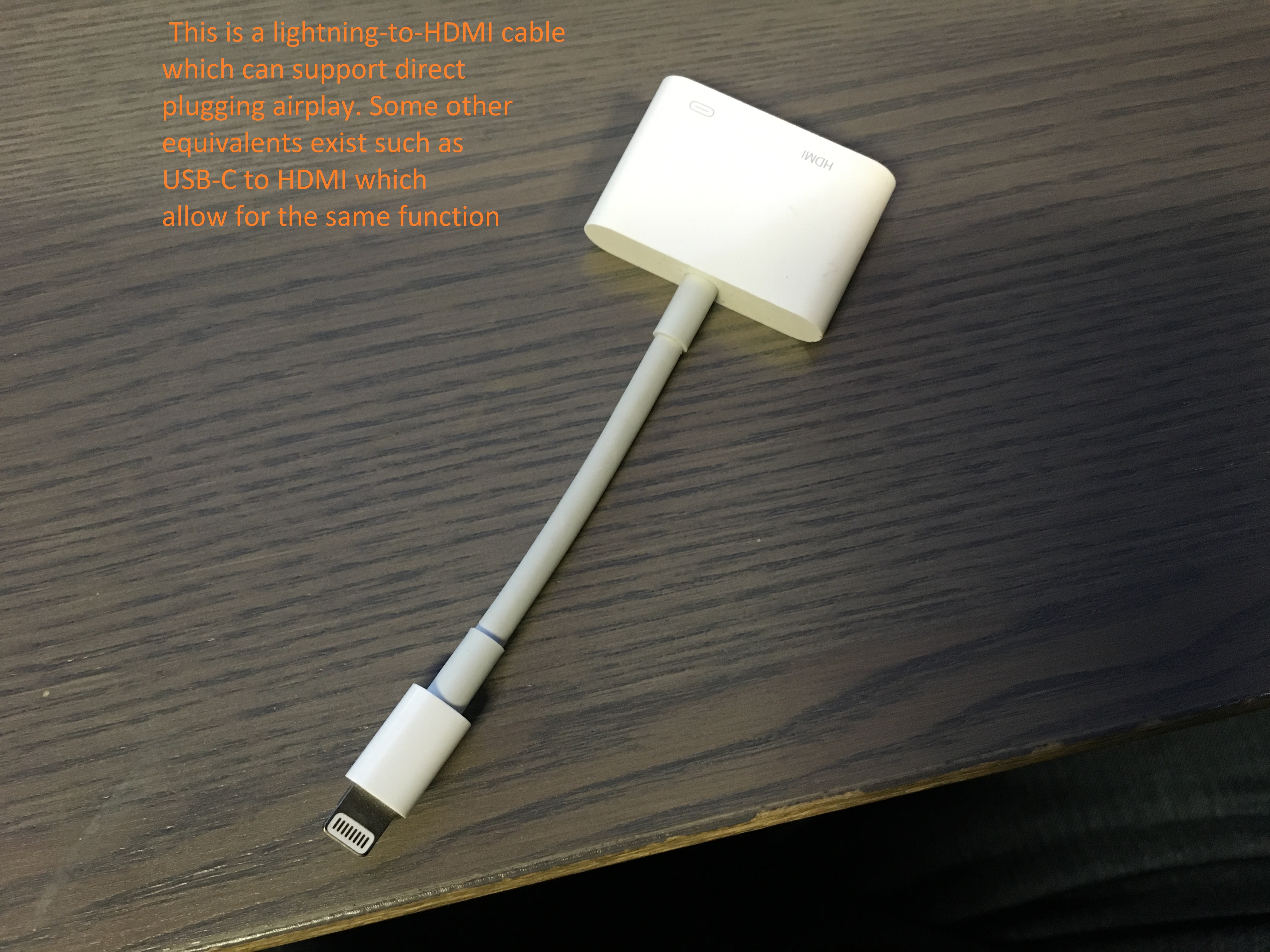 2. Plug the smaller end into your iPad. 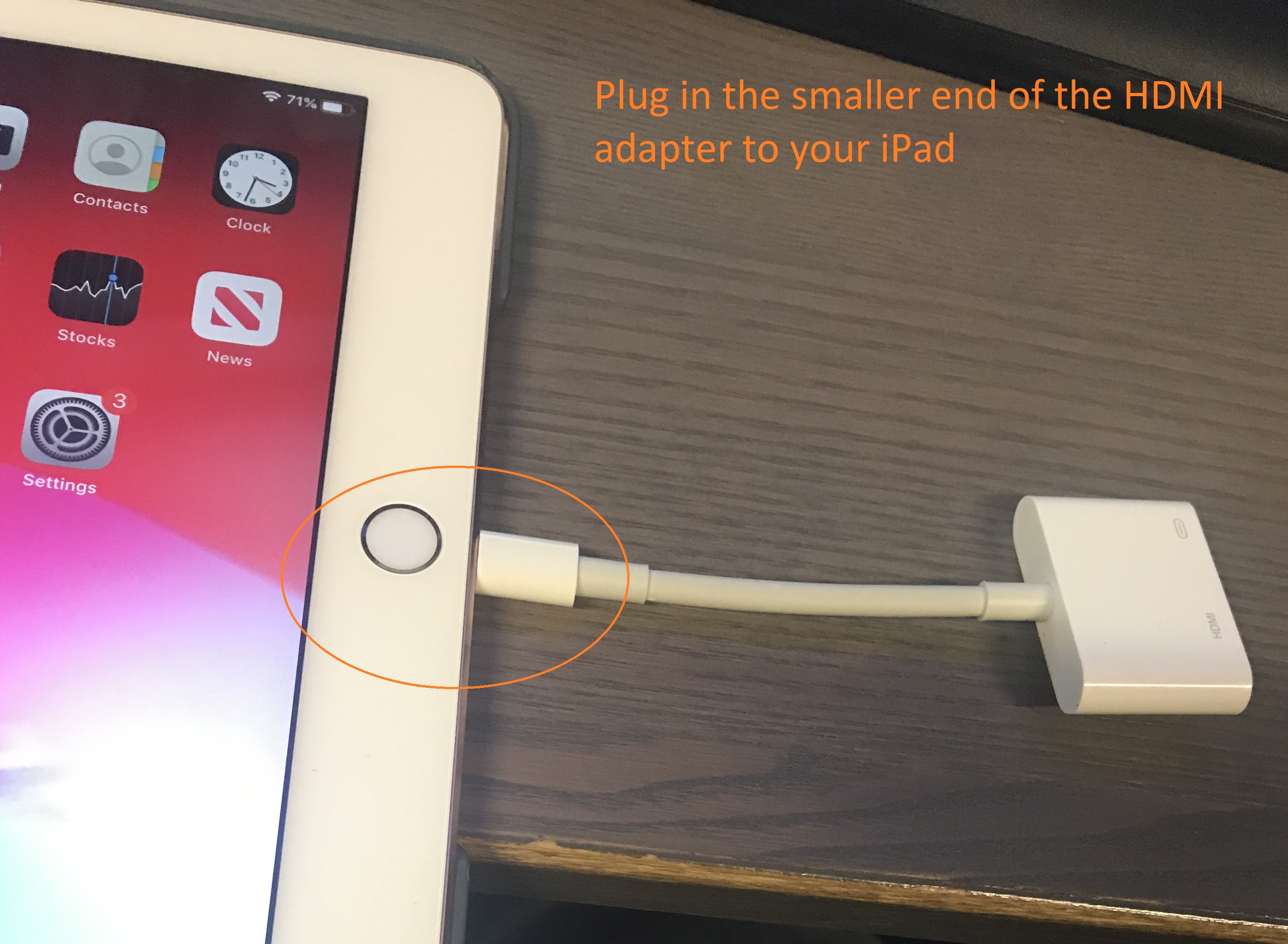 3. Plug your HDMI cable from the desired TV (it does not need to be an Apple TV!) in order to begin air-playing / Screen Mirroring! 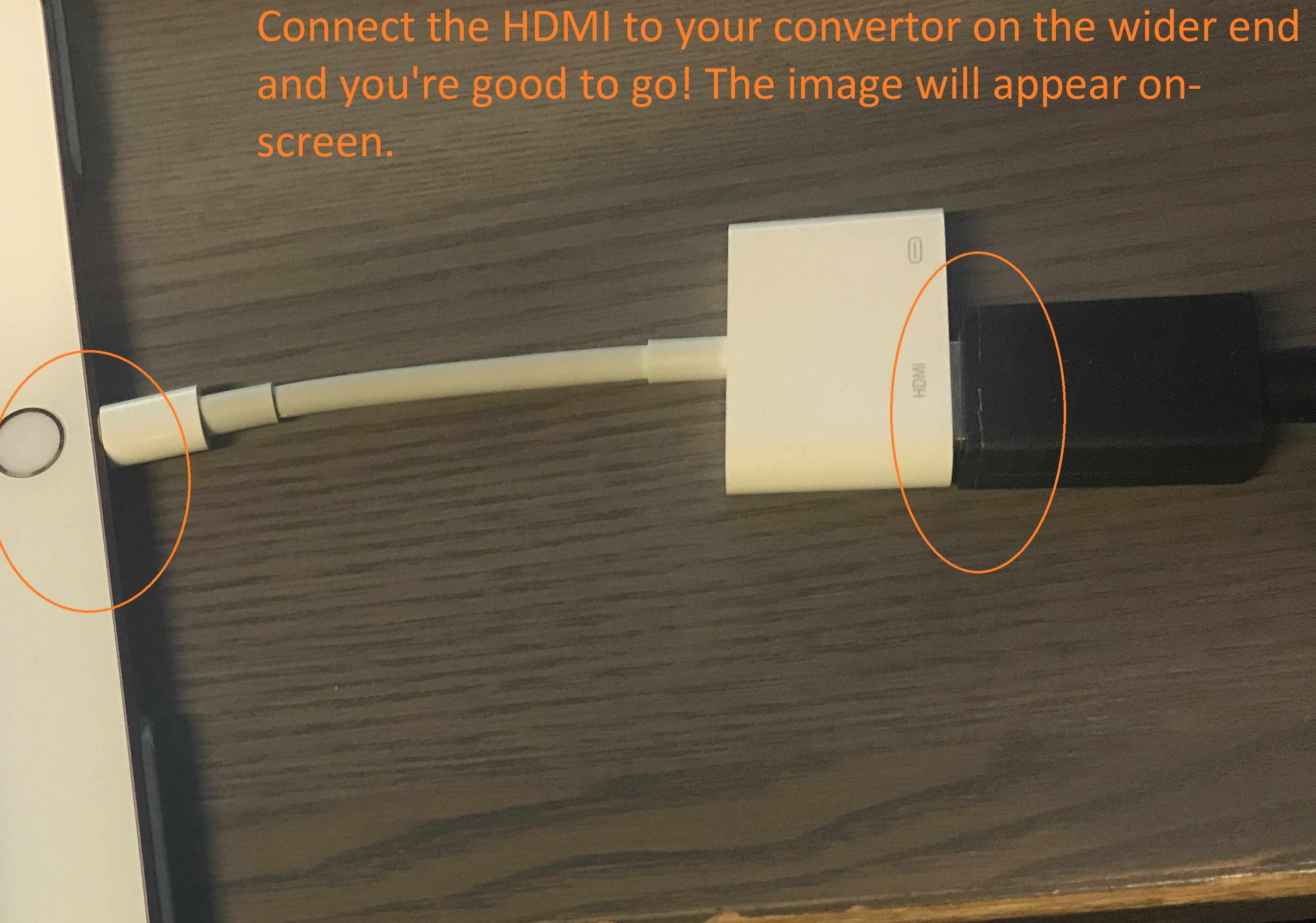 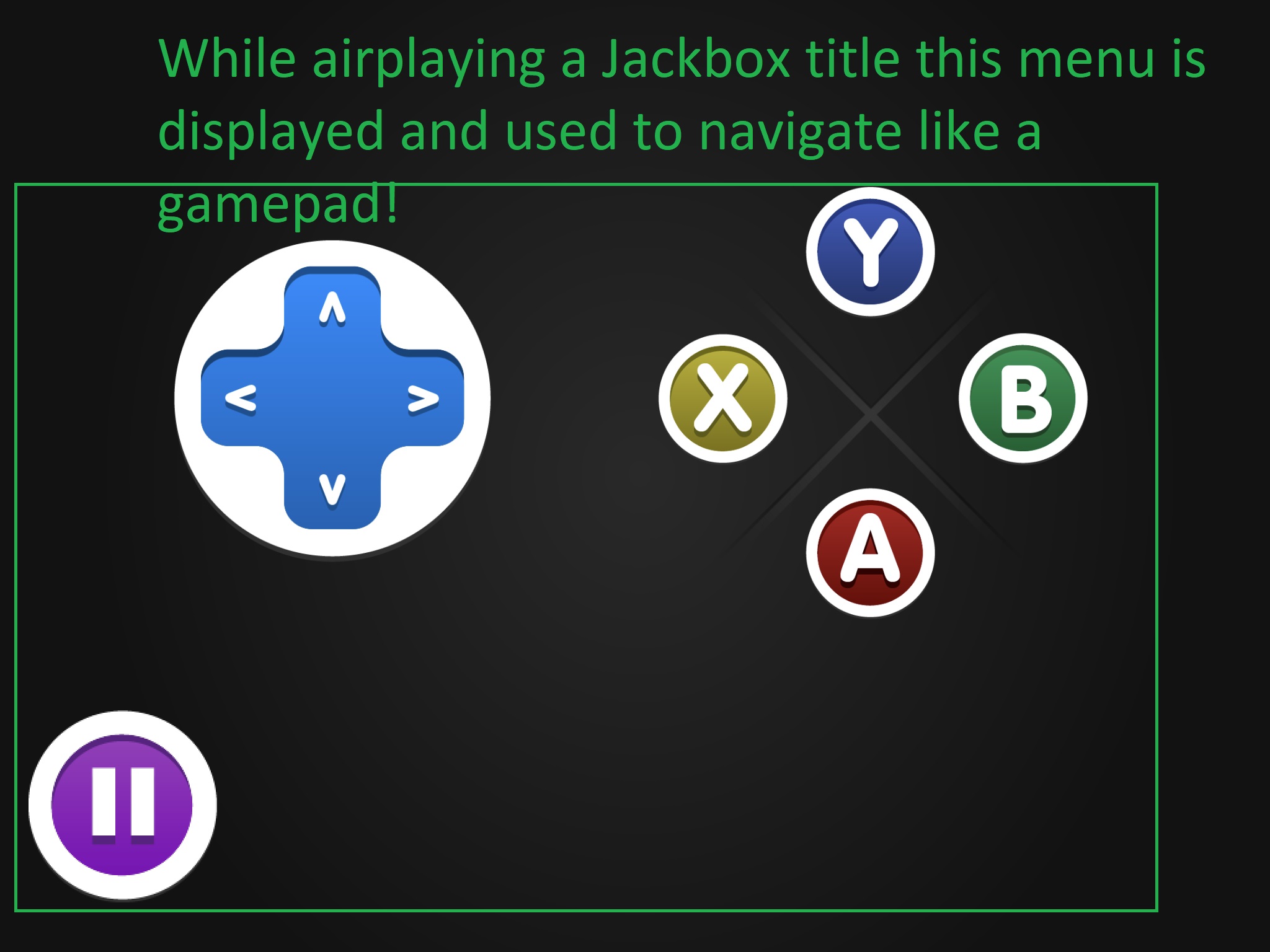 If you have any problems, please contact our support staff by opening a support ticket or email [email protected]!

Feedback
6 out of 75 found this helpful

What are the system requirements for Jackbox Games products?
How to clear, remove, or delete your Steam PC save data
I'm having trouble connecting to the Jackbox servers